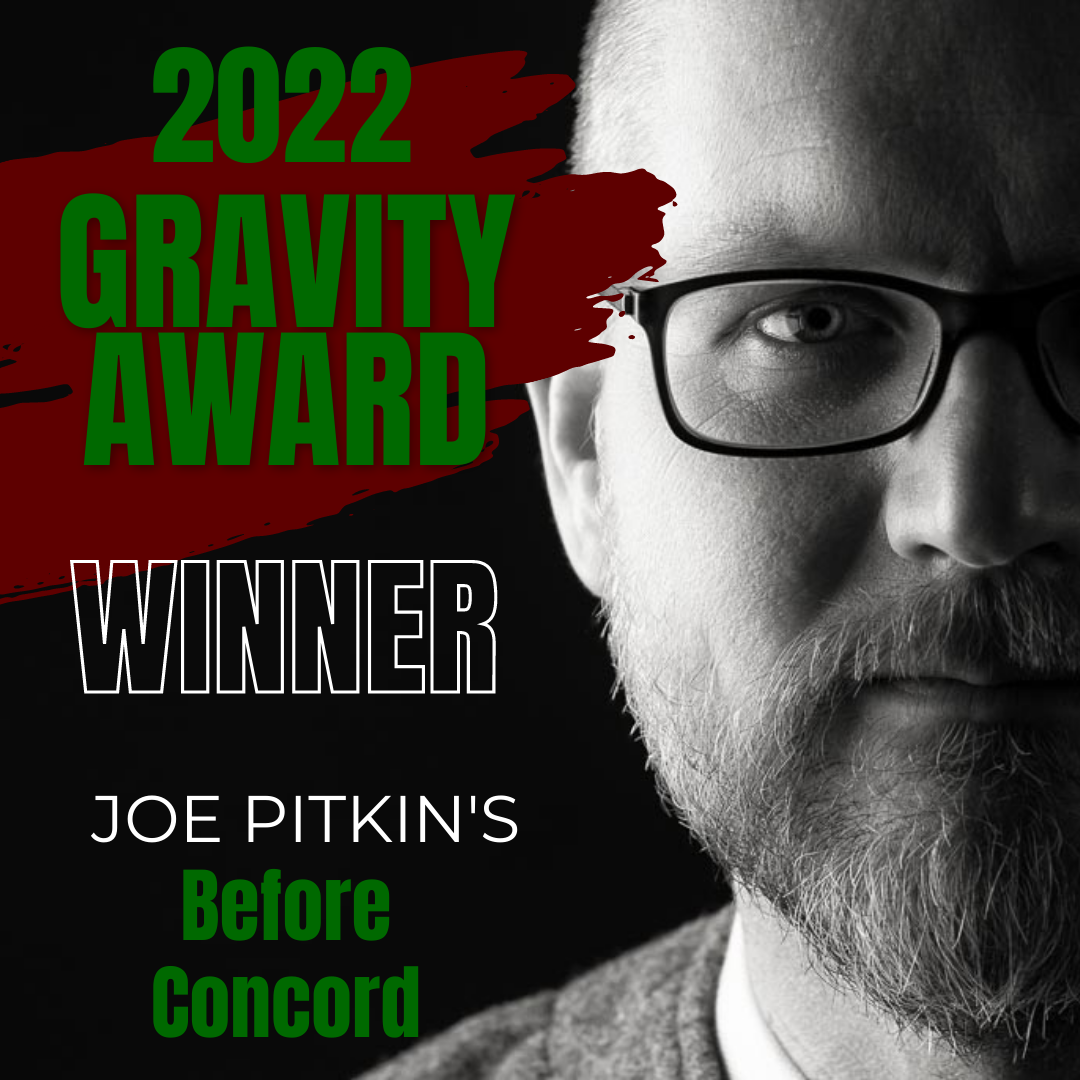 After much thought and months of careful consideration, we are proud to announce the 2022 third annual Gravity Award’s winning author and story:

Joe Pitkin has lived, taught, and studied in England, Hungary, Mexico, and the United States. His short stories have appeared in Analog, Black Static, Cosmos, Kaleidotrope, and other magazines and podcasts, as well as on his blog, The Subway Test. He lives in Portland, Oregon, in the shadow of a small extinct volcano. Stranger Bird, his first novel, was published in 2017; his second, a science fiction thriller, will be published by Blackstone in the coming year.

Be sure to check out our shortlist and longlist posts and read the other spectacular stories by the rest of our talented finalists. We will also be posting submission guidelines for next year’s Gravity Award in the coming months, so don’t miss those announcements!