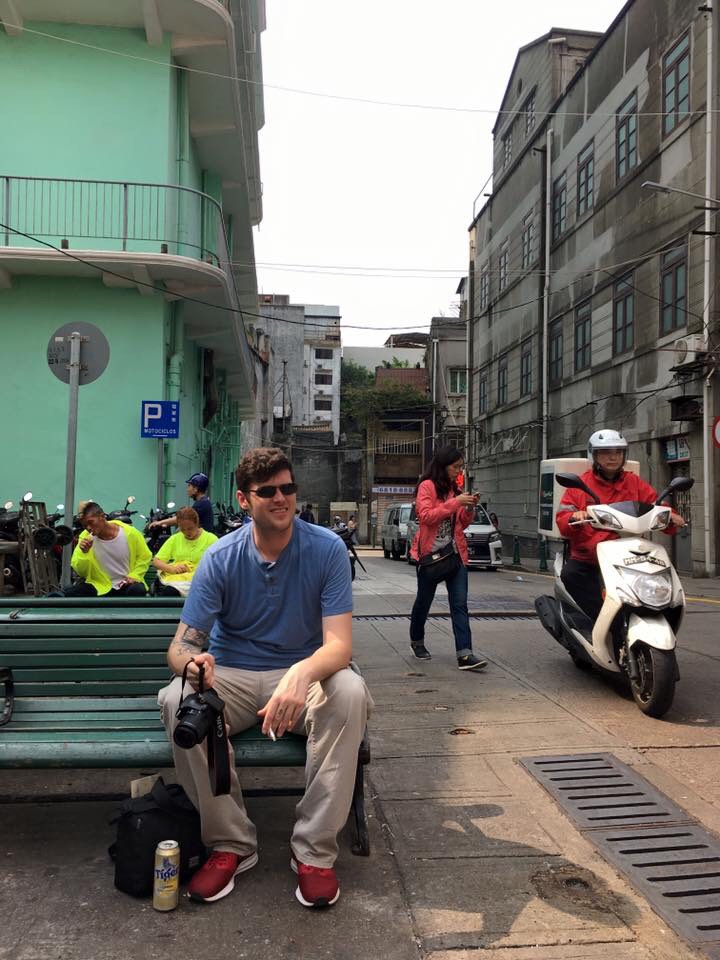 Rob was born in St. Louis, Missouri in 1987 during the middle of a season in which the hometown Cardinals baseball club would make the World Series. People from St. Louis often make the claim that they were born a Cardinal fan. This was certainly true for Rob, whose father read him the team’s coverage from the sports page every day during the run to the playoffs that year.

A member of the final generation to grow up without the constant presence of cell phones and the internet, Rob’s childhood years were filled with sandlot baseball and dreams of the major leagues. Unfortunately, his fat kid status and general clumsiness meant those dreams would remain just that, and he instead opted for an intellectual route to success.

A self-proclaimed genius, Rob started attending college at the age of 16. He promptly realized he wasn’t as smart as he thought he was and found himself kicked out less than a year later. His ego soon recovered, and he again thought himself the smartest person in any room he occupied. Rob eventually graduated from the University of Missouri with a BA in Peace Studies, a degree which is every bit as useless as it sounds.

Currently, Rob works as a Bar & Restaurant Manager. As anybody who has worked in customer service can attest, people suck, but he gets free beer sometimes and that’s cool. Most of his free time is spent reading, writing, drinking too much, napping, and hanging out with his 9 year old black lab mix, Daenerys. His dreams now consist of being able to support himself through the arts and starting a commune. An amateur geologist, pacifist, and psychonaut, his intelligence is only surpassed by his dashing good looks. All readers can be assured the trustworthiness of these statements as Rob has written this section himself, and his honesty is known far and wide.

This is his second website, having operated the never popular and now defunct wordsandjunk.com.