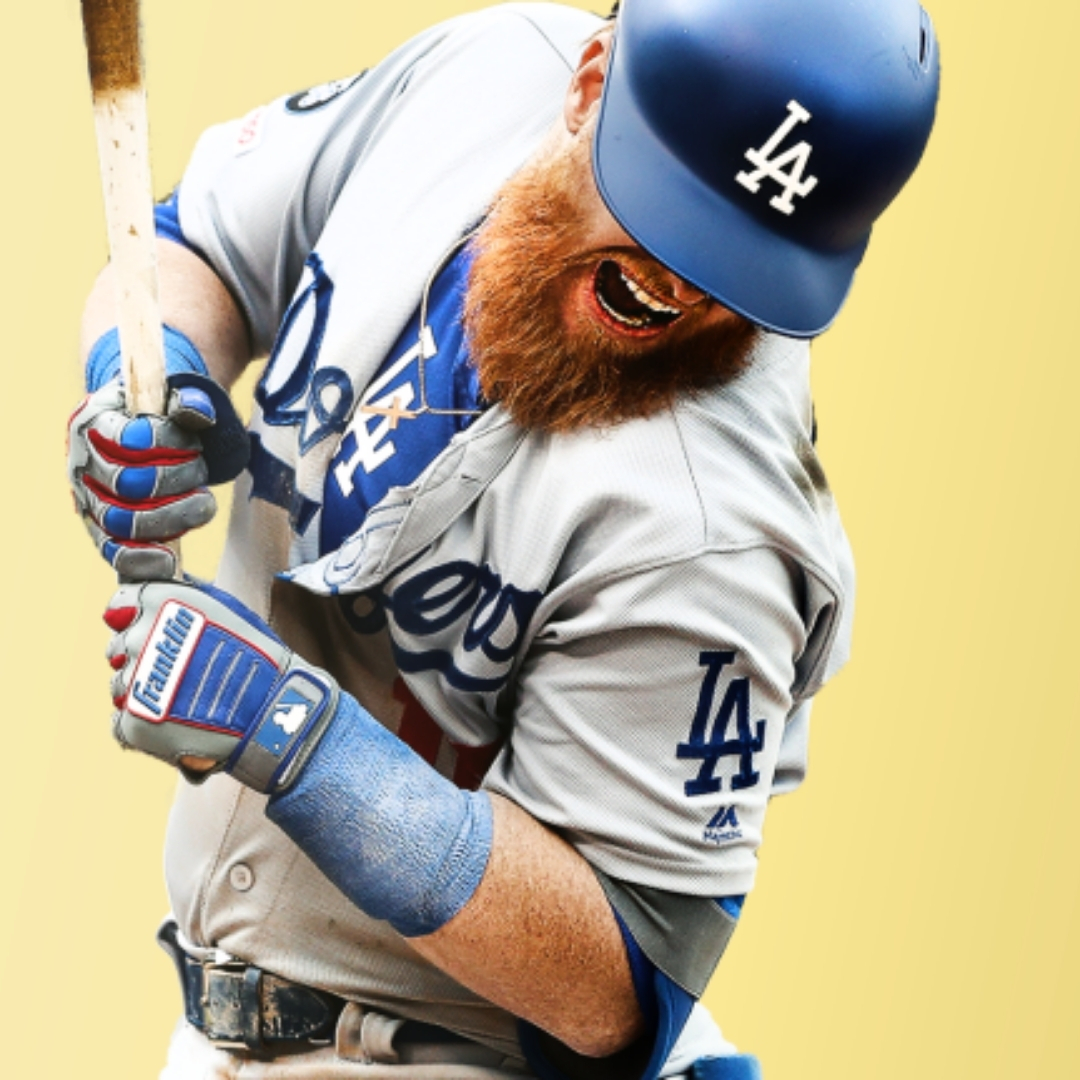 As a fan who can enjoy a 1-0 pitcher’s duel and doesn’t want to see the game become one-sided, I say umpires must begin enforcing this rule, as per MLB’s official rules:

(b) (6.08) The batter becomes a runner and is entitled to first base without liability to be put out (provided he advances to and touches first base) when:

(1) Four “balls” have been called by the umpire;

I have underlined and bolded the specific details of this rule which are most relevant to this article. Now, I’ve always known this was the rule, but it seems a lot of fans, even seasoned ones, either don’t know about this one or don’t mind it not being enforced.

Few things drive me crazier in the course of a game than a batter leaning into a pitch or pretending to turn away from a low one, when they’re really trying to get knicked on the hammy because they’re not good enough to earn the base. Or checking their swing and getting hit by a borderline strike. Or just standing there and not moving. Or all of the above, sometimes in the same inning.

That’s not baseball, and it’s not entertaining; I don’t even want my own team doing it because it cheapens the game. And yet the umps allow it, repeatedly, despite there being concrete rules in place to prevent such manipulation.

Why is this easy-to-enforce rule not used more strictly? You get hit on a borderline pitch without avoiding it, then no base. The rule says it becomes what the pitch would have been—ball or strike—but I would even be in favor of each occurrence automatically being a strike. Maybe each player could even be given a specific number of warnings each year in this regard before suspensions would be dolled out, much like the NBA treats technical fouls. This breech of conduct is very much a technical foul in my eyes, but it remains either unpunishable or willfully ignored by those who should be enforcers.

But that’s just me, and it’s a bit severe to jump straight to suspensions and warnings; I would happily settle for the umps simply not giving the base, instead calling the pitch as if it hadn’t made contact with the individual. I’ll meet the current state of the game half-way between what currently is and how I wish it were, which would be right about by the book.

What do you think? Does this particular rule irritate you? Have you ever noticed this? How would you improve this aspect of the game? Tell us your thoughts below.