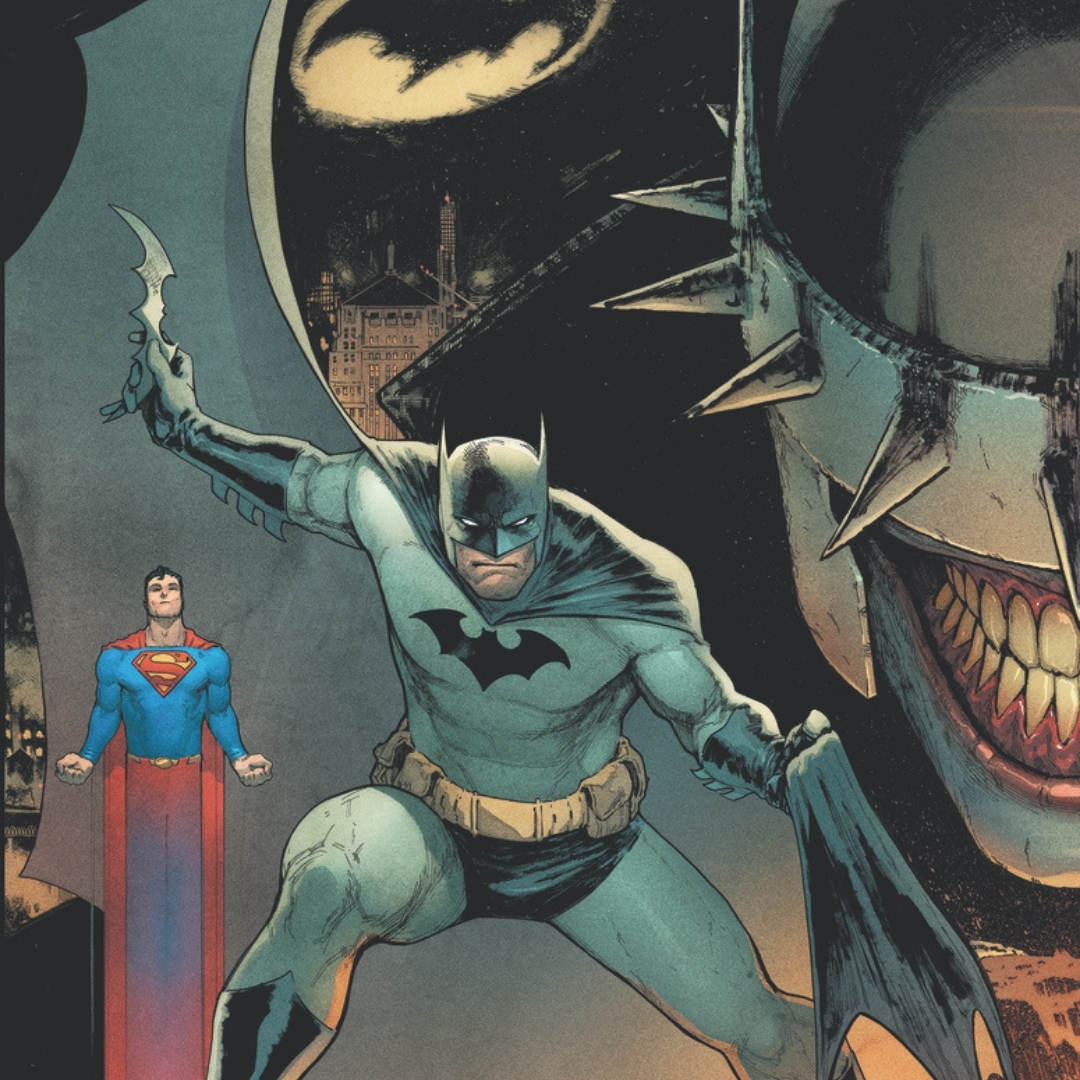 Alan Moore’s The Killing Joke has been the center of many different discussions since it was published in 1988. It is often considered the definitive Batman vs. Joker story. There are those who argue that it’s Moore’s best work, some even say it surpasses The Watchmen. Whole Reddit threads have been devoted to the final panels of this graphic novel. There are fans who support Moore’s treatment of the Joker’s origin and those who think revealing any origin for the Clown Prince of Crime is a travesty. However, none of those topics are what I want to discuss today. I’ve got a take on this classic graphic novel that I personally have never seen enter into the discussions of this work. I believe The Killing Joke is the definitive Commissioner Gordon story.

Before I delve into my perspective, allow me to give those who are unfamiliar with this graphic novel a little background info. The Killing Joke, written by Alan Moore with art by Brian Bollard, was originally published as a standalone Batman story, set outside of the regular DC continuity. Since then, subsequent authors have used details from this story. These details have passed into the regular continuity and become defining characteristics of some of DC’s most popular characters, most notably Batgirl. Christopher Nolan also used elements from this graphic novel in ‘The Dark Knight’. The central thesis of this story is, “all it takes to descend into madness is one bad day.” Joker attempts to prove this theory by driving Commissioner Gordon insane.

Although the story begins and ends with a confrontation between Joker and Batman, the meat of the story comes from Gordon’s interactions with these two characters. Toward the beginning of the story, Joker escapes from Arkham Asylum. While meeting to swap details on the investigation, Batman tells Gordon that he’s worried the only way his feud with the Joker will end is by one of them killing the other. Gordon confides that he’s had similar thoughts about killing Joker, but continues to hold to his resolve that the only way to truly defeat the Joker is by following the law. Gordon assures Batman that by bringing down the Joker using righteous methods, they will prove that the villain is wrong about humanity. Batman leaves Gordon to hunt for the Joker, and the commissioner goes home.

The Joker then spends the middle portion of the story torturing Gordon in an attempt to break his will and drive the police commissioner insane. Joker shoots Gordon’s daughter Barbara right in front of him, paralyzing her. Then Gordon is mercilessly beaten by Joker’s henchmen and kidnapped. He awakes naked in a filthy cage, with no idea if his daughter is alive or dead. He’s then dragged to a modified roller coaster and chained to the car. While Gordon was unconscious, Joker stripped Barbara naked and took pictures of her. It’s also loosely implied that he may have molested her, or worse. The pictures he took during this attack are plastered along the walls of the carnival ride, and Gordon is forced to look at them.

Through all of this, Gordon doesn’t break. Batman rescues him, and as The Bat starts to go after the Joker, Gordon yells after him to bring the Clown Prince of Crime down by the book. Even after everything he’s just been through and years of investigating the Joker’s heinous crimes, Gordon not only is able to keep his sanity but his resolve stays in tact as well. So much so, that he’s able to convince a furious and desperate Batman to hold on to his own principals. Admittedly, some people believe that Batman does kill the Joker on the last page of the book. I disagree with this, but even if it’s true, Batman does so after beating and capturing the Joker in combat. The simple fact that he doesn’t kill Joker in the heat of battle shows that Gordon’s words influenced his actions.

Joker is featured on more pages than any other character and it’s a Batman comic, but Gordon is the true star of The Killing Joke. Batman may beat the Joker, but it’s Gordon who actually defeats him. Gordon who takes the punch line and turns it right back around on the Clown Prince of Crime. Gordon who inspires Batman to keep his vow, even when faced with both trauma and personal dilemma. So, is this comic the definitive Bat vs. Joker comic? You could make an argument for or against that question; but it’s much harder to deny that Gordon is the heart and soul of this graphic novel. Gordon has had a lot of great moments and victories during his history in Batman comics, but what he overcomes within the pages of The Killing Joke is his greatest accomplishment of all.