An Ode to Iain M. Banks 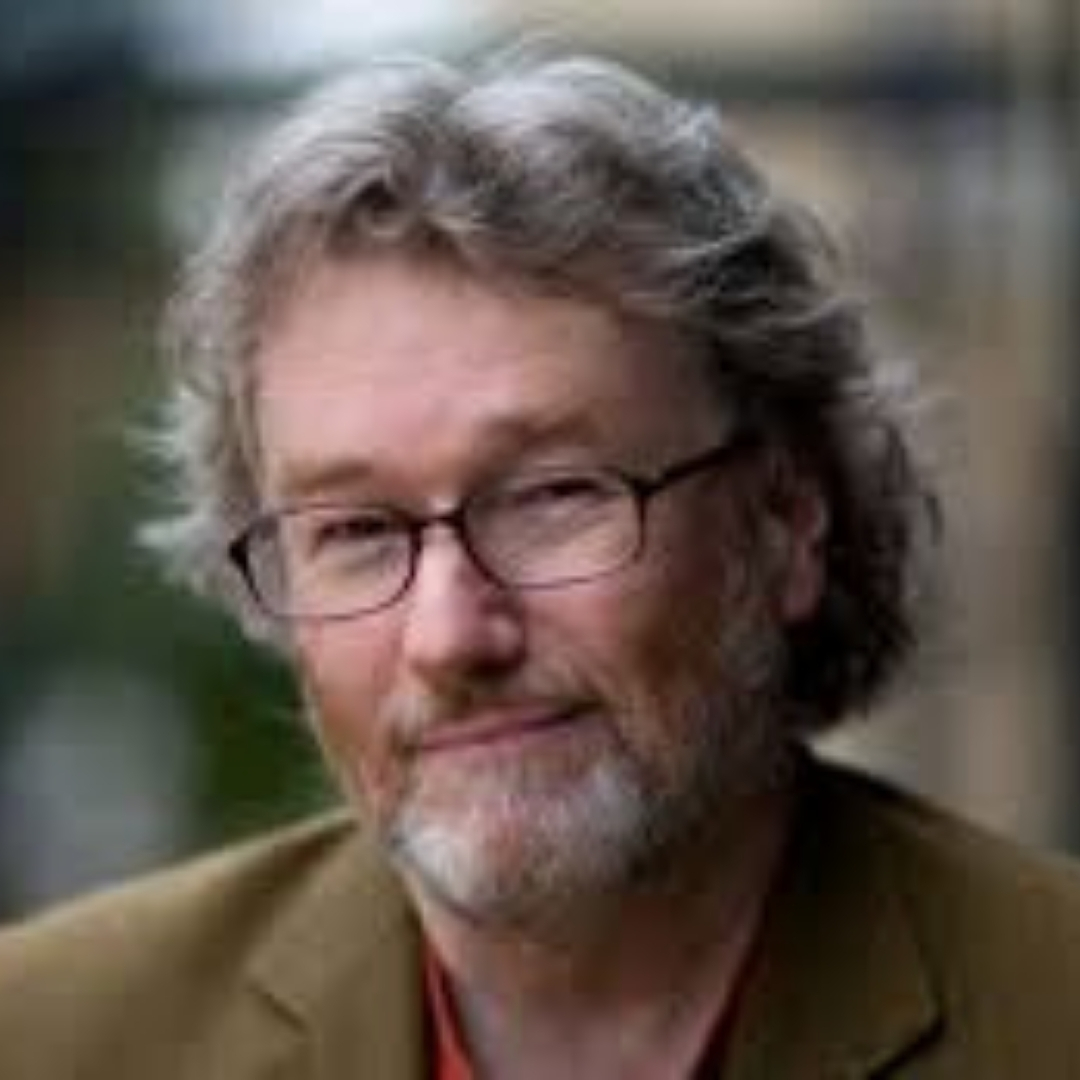 As a huge fan of science-fiction, Iain M. Banks is one of my favorite writers, but it wasn’t always this way. That is because, for some unidentifiable reason, he doesn’t receive enough credit outside of England and Germany (why this recognition from German panels?) and is less well-known than many of the other so-called greats of the genre, a category in which he most certainly belongs. Sure, people know him, and in certain circles he’s rightfully respected, but I can think of hundreds of books commonly cited ahead of his Culture novels as Books You Should Read. Why is this?

First and foremost, I believe it’s due to his style, both in each book and overall as an author. He crossed genres, which is quite rare, especially when done as prolifically as he did, and I think the science-fiction community in general looks down on this, and vice versa for the literary establishment towards science-fiction. Due to this genre jumping, he has no home, per say; is he a science-fiction writer? Is he a crime writer? Mystery? In this current entertainment age of clear divisions and a strict adherence to cultural convention within a given clique, Mr. Banks doesn’t really fit anywhere, which may also explain his lack of major awards outside of his home region and Germany.

His route to becoming an author further proves the presence of a rift between the genres. From all accounts, he most enjoyed science-fiction, but in order to get published and gain a readership, he was forced outside his passion. This alternation between popular paperbacks and thoughtful science-fiction epics persisted throughout his entire career. It pains me to consider how many science-fiction masterpieces were never written simply because Mr. Banks was writing something he didn’t even care for. It also increases the mystery of why he wasn’t more popular; he was obviously very successful, but why wasn’t he given free reign like most authors of equal stature would be granted?

For most authors that’s a fair amount of recognition, but we are talking about one of the premiere science-fiction writers of the last half-century and he failed to win a Hugo, Locus, and was never even nominated for a Nebula award. I do not want to convey that winning these awards means everything, but the point of having them is to spread awareness of great books, ideas, and writers. His lack of victories here is a big reason why more people don’t know about him, and that is a tragedy, for he was not only a great writer but from all appearances, also a great person.

I believe his cross-genre writing did play a part in his lack of victories, but I’d like to draw a parallel to the author closest in spirit to Mr. Banks in this regard, Dan Simmons. But Mr. Simmons is far more widely read, awarded, and known within both the science-fiction community and the wider literary establishment. Also, Mr. Simmons is a great author; I am not arguing that he should be less popular. To the contrary, I’m simply asking why Mr. Banks has not accrued a similar following. To give an idea as to the gulf of disparity between these two greats, here’s a look at just some of Dan Simmons’s awards and nominations: 4 Bram Stoker awards, 1 Hugo award, 11 Locus awards, 2 World Fantasy awards, and several more nominations for the Arthur C. Clarke, Hugo, and Nebula awards, among other recognitions. So why is Mr. Banks being left out and dismissed more often than merited?

Could it be due to his tragic, early passing? It seems to me his novels are slowly growing in popularity among wider circles than hardcore science-fiction fans (though I know many science-fiction fans who haven’t even ventured into the Culture!), but with no more output it would take a major push and reevaluation of his works to reenergize his image, awareness of his books, and overall popularity. He has no more fuel to add to the fire, but still, I don’t think this fully explains it.

Another aspect I’ve considered is the length of his books; almost all his books are longer and more in-depth than the average science-fiction fare. Could people be averse to the admittedly large time and concentration commitment required to get through the whole Culture series, not to mention his other science-fiction, genre-fiction, mystery, and thriller novels?

I see the current direction of sci-fi’s arrow and Mr. Banks was ahead of his time, advocating for many of the most prominent current themes: gender equality (he has several female and even transgender main characters, written well and fairly), operatic elements (which he almost single-handedly revived), and A.I. being more than just computers. Yet he gets little recognition compared to other writers and how great his works were and are. Why is this? And why do voters in Germany properly recognize him while elsewhere he remains almost universally underappreciated?

I am calling for two things: first, a wider popularization of Mr. Banks’s works so that more people might enjoy his genius; and second, a deeper literary investigation into the artistic merit of his books, thus granting science-fiction another heavyweight in its fight for literary legitimacy, a title long ungiven and overdue. To the genre, its authors, and its admirers, this recognition of science-fiction as equal to genre-fiction would not only be gratifying, but would legitimize many of science-fiction’s themes that illustrate our culture’s most important current issues, such as gender equality, capitalism’s faults, and the fragility of planets, among other key ideas. In short, elevating the books that champion these values in turn elevates these values. A reassessment of Banks’s catalogue would go a long way toward realizing this reasonable yet lofty goal.