Ottoneu Auctioneering Series Part I: On How to Approach Auctions 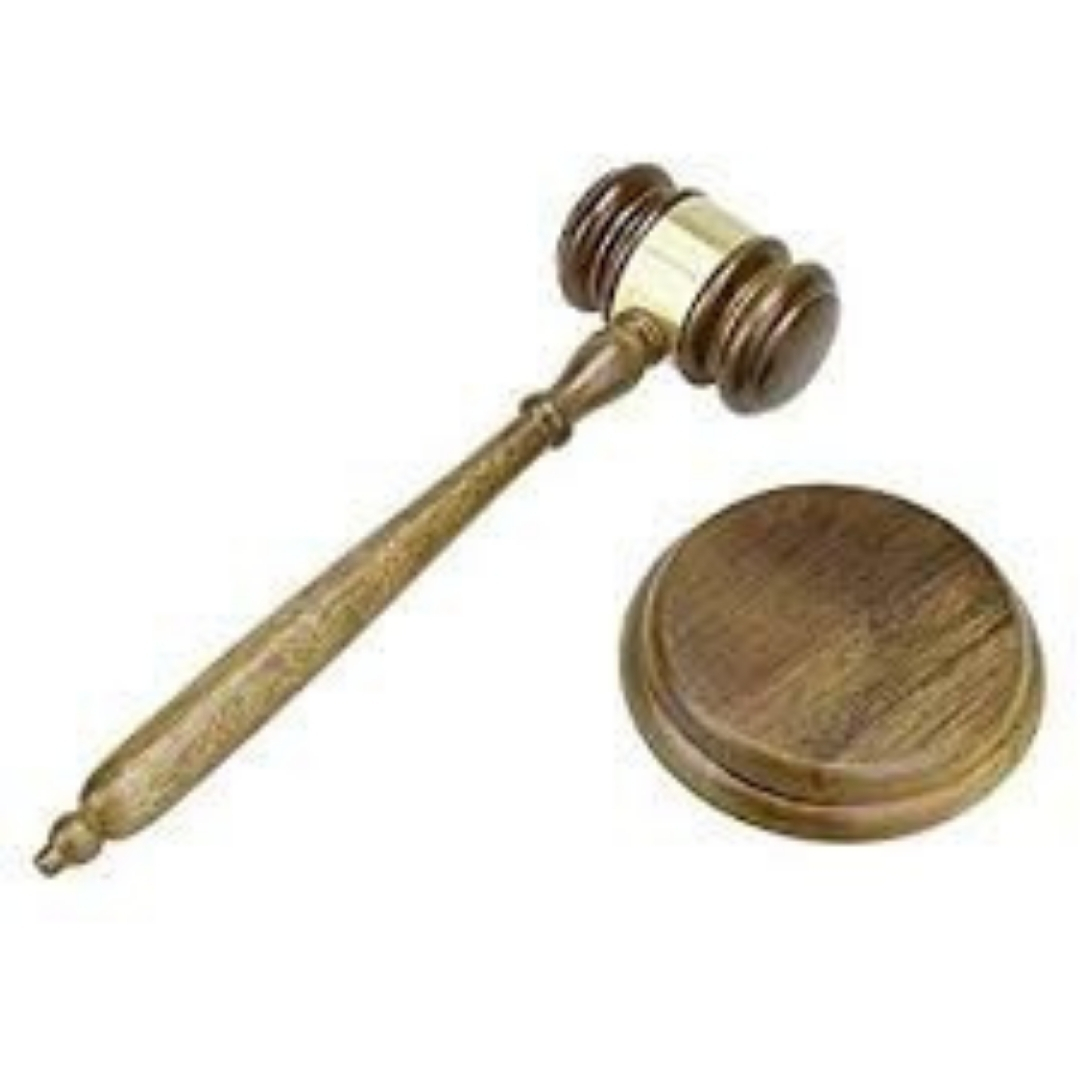 As we approach the heart of fantasy draft season, many team owners are discovering Ottoneu, while many Ottoneu players are trying to improve draft-day strategies. In Ottoneu, no strategy is ever perfectly refined, but we can do our best. For those unfamiliar with the Ottoneu format, you can check it out here: Ottoneu

Ottoneu adds a variety of complexities to the average fantasy league: arbitration, unique point calculations like FanGraphs Points, salary caps, and complex rules for using the waiver wire. Still, at the center of any fantasy league is the draft, which is true in Ottoneu as well.

Ottoneu utilizes auction drafting. While this format isn’t too difficult to find elsewhere, it is relatively rare; even the best and most knowledgeable of fantasy players can fail at maximizing draft-day values not because they don’t know the players or the sport, but because they don’t know how to handle an auction. In this series of posts we will do our best to both develop a framework for auctioning and also a method for applying what you learn directly to baseball and your own Ottoneu drafts.

“Ascending known: This is the most popular type of auction. Bidders start low and continue raising the value of their bids until no one will outbid the current offer. The winner pays their bid’s value.”

It is vital to understand the foundation of auctioning. Only then will you be able to maximize the benefit of your baseball knowledge within the auction structure. Ottoneu uses the ascending known auction format for its drafts, but an overall mastery of auctioning will further help you mid-season while navigating the waiver wire, which we will address in part three of this series. Understanding the intricacies of these auctions will help you draft well, manipulate the waiver wire all season long, and might even benefit you in your “real life,” if you have one.

Now then, every serious fantasy owner knows to pre-rank their favorite players before the season, but this is more important in Ottoneu. Owners must not only rank players against other players, they must also assign concrete, nonarbitrary values to these players.

Deciding how much a player is worth can be the most difficult part of this entire process. It’s very easy to simply assign a nice round number and go with it, but this is a mistake. In fact, this is a mistake almost everyone else in your league will make, so if you plan your pricing strategy with this in mind you already have a huge advantage. But how do you plan such a pricing strategy? These questions will be answered in part two of this series, but for now let’s focus on some basic tenants of good auctioning:

Every auction is different and unique situations almost always present themselves, but combining these guidelines with proper preparation will put you ahead of the curve. Make sure to continue onto part two of this series, where we will discuss more specific pricing strategies in detail so that you can begin using these auction skills to get the players you want.