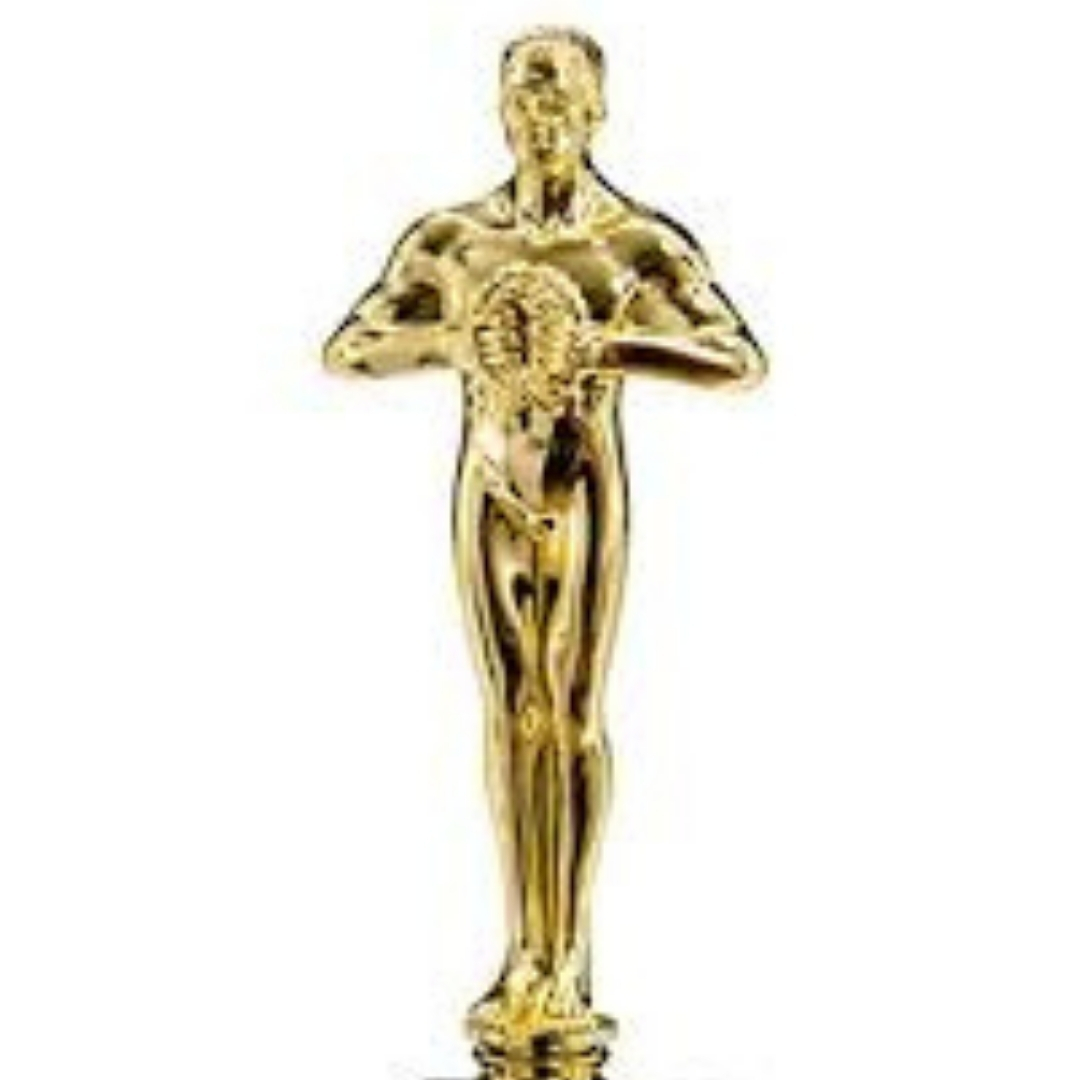 The Oscars have been exceedingly frustrating in recent years, and with many of the nominees, they seemed primed to continue this tradition in 2020. But this year, in the end, turned out to be one of the Academy’s most accurate set of results in my memory. Here we will present a summary of the nominees, winners, and brief commentary:

Best Animated Feature
How to Train Your Dragon: The Hidden World
I Lost My Body
Klaus
Missing Link
Toy Story 4

Tom Hanks, A Beautiful Day in the Neighborhood
Anthony Hopkins, The Two Popes
Al Pacino, The Irishman
Joe Pesci, The Irishman
Brad Pitt, Once Upon a Time in Hollywood

Best Sound Editing
Advertisement
Ford v Ferrari
Joker
1917
Once Upon a Time in Hollywood
Star Wars: The Rise of Skywalker

Best Original Song
Advertisement
I Can’t Let You Throw Yourself Away, Toy Story 4
I’m Gonna Love Me Again, Rocketman
I’m Standing With You, Breakthrough
Into the Unknown, Frozen II
Stand Up, Harriet