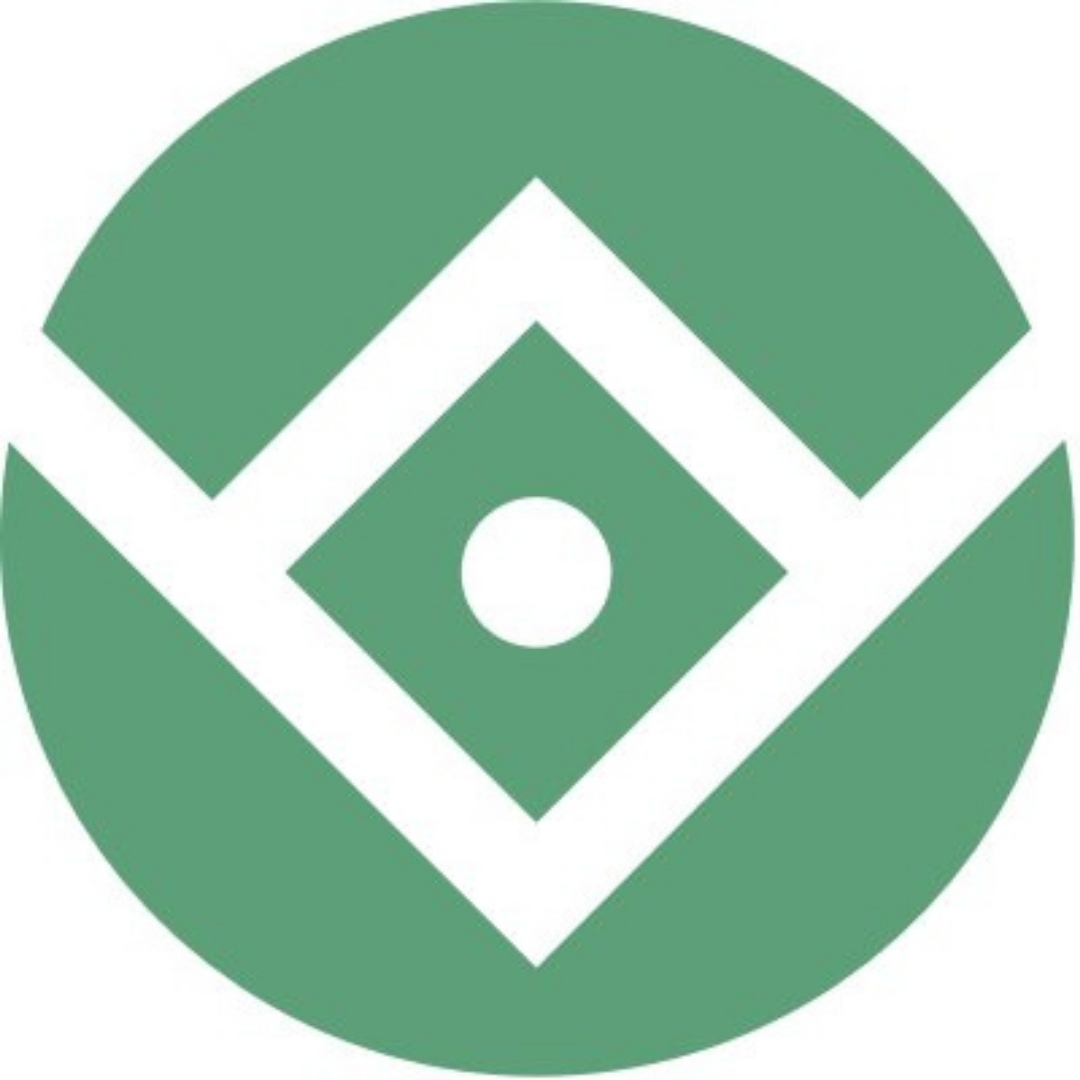 In part I of this series we defined one of the traditional auction formats. Here I’d like to introduce another:

– Second-highest-price unknown: The winning bid only pays the price of the second-highest bid. If I bid $20 and no one bids more than that, but someone else bids $16, then I win the item in question for $16.

Once again the PoTP system will help you assess values, but we will be using a different type of auction while navigating Ottoneu’s waiver wire than we did preparing for and during the draft. It is important to understand the subtle differences between these two types of auctions, but we can start by highlighting the obvious differences: bids are unknown and the second-highest bid will set the purchase price.

This creates one of PoTP’s most difficult scenarios. We’ve already established you should bid on players according to their PoTP values. Even when changing leagues or using your exemptions, your bids are still formalized directly from the original PoTP value. Using the second-highest-price unknown structure hinders this process.

Let’s say Mallex Smith starts showing signs of real hitting and you want to give him a chance. You open an auction for him in your league, calculate his capital, and know what you want to bid. But bidding his properly adjusted PoTP price in this type of auction is not the same as it was in the ascending known auction that the draft used. So how do you decide how much to bid on him?

We now return to one of the main auction strategies discussed in part I:

– Tell the truth–When making your hard caps, do so honestly. Don’t let your bias get in the way. Don’t overvalue someone you like, and don’t lowball someone who deserves a certain price.

For points leagues, predict the player’s rest of season numbers and convert them to rest of season points. Then divide this by your season goal minus your current points. If the player is predicted to collect 100 points over the remainder of the season, your goal was 20,000 points, and you have 15,000 points, then the calculation looks like this: [100 / (20,000-15,000)] = 2%. With $40 of salary cap space, your bid would be 2% of $40, or $1 after rounding. If cutting a player to make room for your new addition, you must account for the salary cap penalty incurred when bidding on the new player. If a player’s bid is calculated to be $6, but your salary cap penalty of the player being cut is $2, then you should only bid $4. You’re still telling the truth with your bid, but you can’t afford to throw away the salary cap space.

In rotisserie leagues the process is very similar. You already know your 80th percentile statistics from when you drafted. Simply calculate the rest of season numbers for the player you want to pick up and compare them to how far away you are from the season goals. The player is predicted to hit a further 5 HRs, 20 RBIs, 20 runs, steal 3 bases, and hit .290; to reach your season goals your team needs 30 more HRs, 80 more RBIs, 80 more runs, and 15 more steals. Therefore:

Using PoTP for Other Leagues

Not only does PoTP allow us to generalize to other formats when using the waiver wire, it is easier outside of Ottoneu. Most leagues don’t have salary cap penalties, so you mustn’t consider such ramifications; also, instead of using your overall budget for the calculations, simply use your FAAB budget.

Follow these simple rules and you should have great success with less stress while perfecting your use of the waiver wire all season. And don’t forget to check back to read the fourth article in this series, along with our PoTP spreadsheets, which will be free to download and published later this weekend.