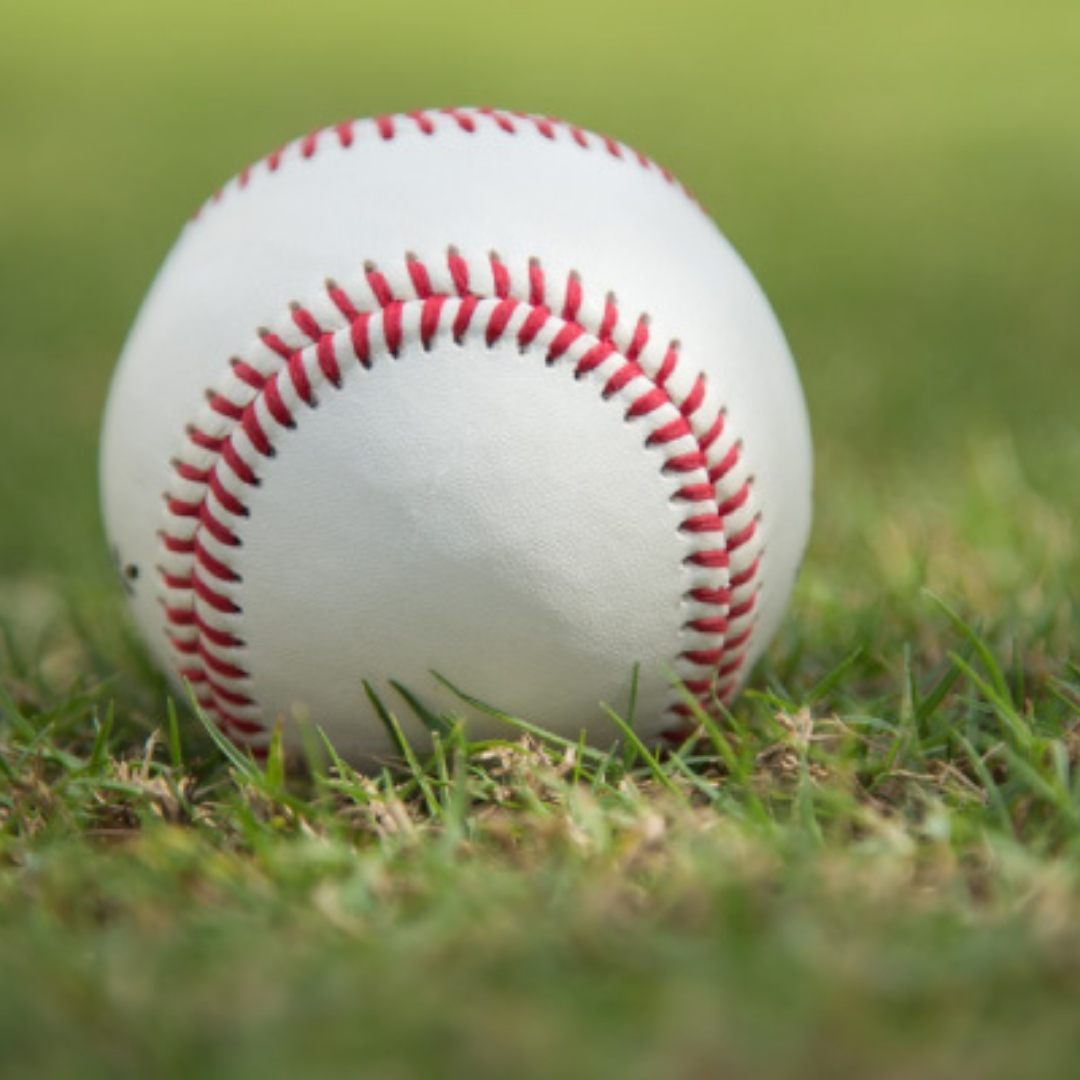 It is often easy to find players who do one thing well, but that niche production is not always enough to take a shot on them. However, when that player continues appearing toward the top of various leaderboards, you feel more confident in them. And when such a player is overlooked for other perceived shortcomings, there can be a lot of hidden value, sometimes almost for free. So let’s begin!

According to baseball savant, last year 307 pitchers logged at least 150 batted ball events. Of those, only five (1.63%) coerced a negative average launch angle out of batters. Here they are:

To me, the first detail that jumps out is that they’re relief pitchers. Only Valdez started games last season. The second thing is that except for Britton they are all either under-appreciated or unaccomplished pitchers. As I’ve already said, anyone can do one thing well; however, these five pitchers also succeed in limiting sweet spot % allowed. Four of the five fall in the top-6 of this statistic, with McFarland still in the top 18%. Here are those leaderboards:

And McFarland, with those of similar numbers shown:

Stripling and Castillo are both great pitchers, we know that. Does their presence in this top-6 further validate this group who hasn’t performed quite as well but who share similar peripherals?

And again, all five pitchers show up in the top-8 for average batted ball distance allowed. Britton’s domination here jumps off the page, but it is also telling that these same five pitchers dominate all three of these leaderboards so thoroughly.

So let’s look at their actual numbers, with Castillo and Stripling included along with them:

No one on the list dominates hard hit%, soft hit%, contact%, or O-Swing%, but many of their counting stats are at least good. I see guys who can make a huge jump by decreasing their walk rates. These are pitchers who don’t need to strike out a lot of guys to be productive players, even in fantasy leagues.

Bummer in particular appears able to make a big jump, while if McFarland and Valdez stopped walking people they might quickly become elite.

What do you think? Who here is most likely to make a jump in 2020? How predictive are these relatively under-analyzed statistics? We’d love to hear your thoughts!