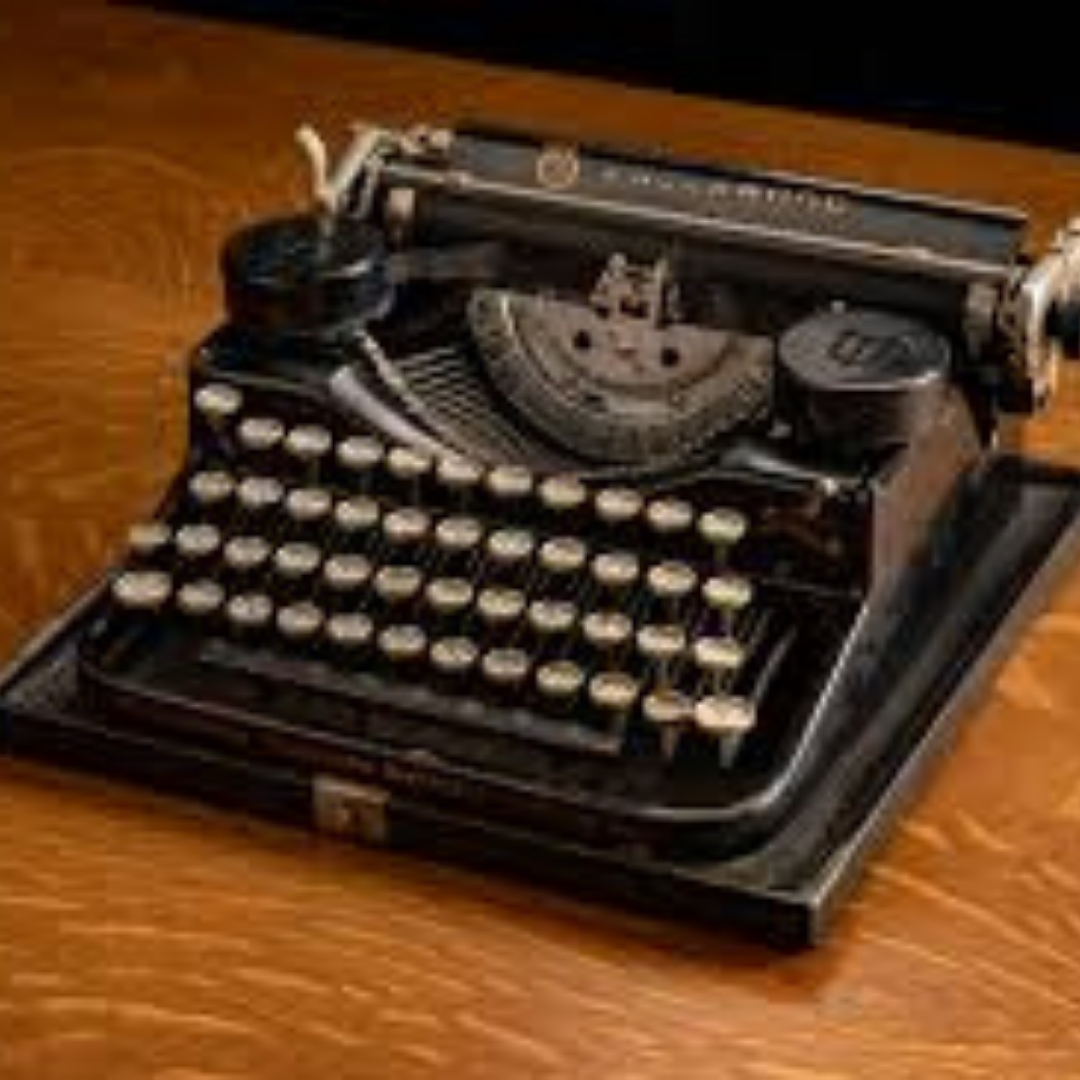 We are very excited to announce this year’s longlist for the inaugural Gravity Award. The following 13 stories and authors have been selected from among over 150 submissions and are listed in no particular order:

Too Close for Comfort by Gina Burgess

The Anachronist by Aaron Gudmunson

The Octopus Turns to Face the Sea by anne m. gibson

The shortlist will be revealed on April 2nd, so make sure to check back then for further news. Until then, we hope everyone is safe at home during this stressful time. Hopefully our little contest will be able to spread a bit of joy during this health crisis.